Vaishali Takkar suicide: Why some people try to end their lives – look out for THESE warning signs! 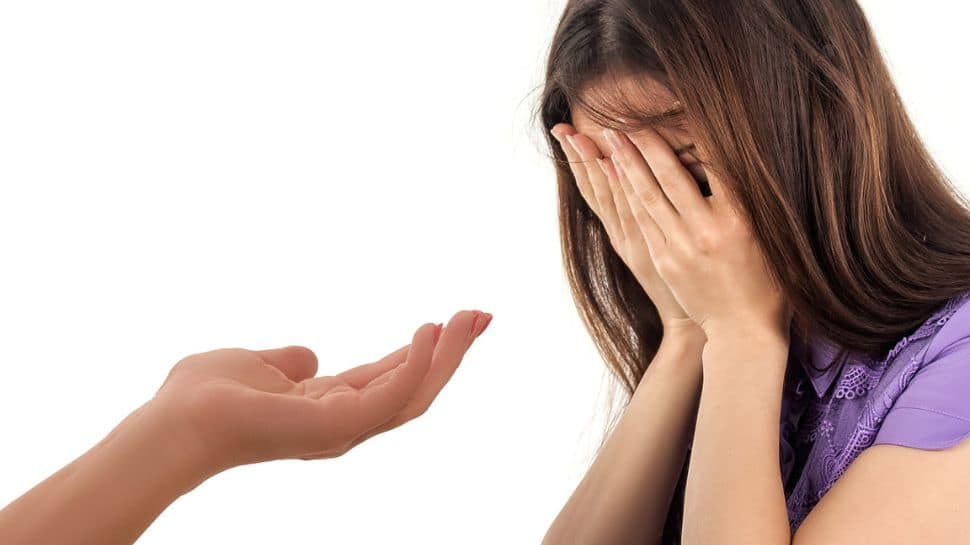 Vaishali Takkar suicide: The recent death of TV actor Vaishali Takkar by suicide has sent shock waves across the television industry. Known for her role in serials like ‘Sasural Simar Ka’, Vaishali was found hanging from a ceiling fan with a stole in her house in Saibag Colony of Indore on Sunday (October 16), the police have said. A five-page suicide note was found at the spot in which Takkar named Rahul Navlani for harassing her, they had said. Takkar’s family members had also alleged that Rahul Navlani was troubling her since he came to know about her plans to get married.

For some people, the end of a romantic relationship, problems in love life or with former partners are often known to trigger suicidal thoughts, according to experts. Let’s see what medical experts say about this.

Why some people get suicidal thoughts

Dr Manish Jain, senior consultant, Psychiatry, BLK Max Super Speciality Hospital, says, “Mental and physical health complications, personal tragedies like the loss of a loved one, severe financial crisis, the end of a romantic relationship, and grave diseases are some of the causes that lead people to have suicidal thoughts. These people often feel overwhelmed and think there’s no way by which they can cope with the situation. A sense of grief, rejection and scarring incidents like sexual abuse can egg people to have suicidal thoughts.”

According to Dr Jain, some experiences and situations in life may increase the chances of suicidal thoughts. Those are:

• Loss of friends, finances and loved ones

• A family history of suicide, substance abuse, mental disorder and violence including mental and sexual abuse

• Getting bullied at school or work

A person with suicidal thoughts may show some warning signs, shares Dr Jain. He lists out the following signs or symptoms:

• Talking about death and wish to kill oneself

• Increased use of alcohol and drugs

• Isolating themselves and withdrawing from family and friends

• Getting aggressive and vengeful

• Peculiar changes in an everyday pattern

• Talking about being a burden to others

“But the problem lies in the fact that a large number of people with suicidal feelings keep their thoughts to themselves. So they show no apparent sign that anything is wrong,” says Dr Jain.

1. Recognise the warning signs – a sense of hopelessness, feeling of being trapped or feeling like a burden to others. This can suggest that it’s time to reach out for help.

2. A potentially dangerous situation or place can be a strong trigger for suicidal thoughts. When you are say waiting for a metro train, standing on the balcony of a high-rise, you might be overcome by a sense of recklessness. Remove yourself from such precarious positions.

3. Take deep, slow breaths. This will reduce your heart rate while also shifting your attention away from harmful thoughts. Also, relax your muscles.

4. Always tell yourself that things will get better. People overcome dark thoughts and go on to lead a happy life. If they can, so can you.

5. Surround yourself with loved ones who will help you get over the feeling of being a burden on anyone.

6. Most importantly, seek professional help. With the proper guidance of a therapist, you will be able to identify possible triggers and explore the right treatment options.

Also read: BREAST CANCER alert! WHY more and more women below 35 are getting affected – reasons and how to prevent

Indulge In Authentic Punjabi Food At Dhaba, The Claridges

Kadha recipe: From high blood sugar to flu, drink kadha to beat ailments this winter – how to prepare at home