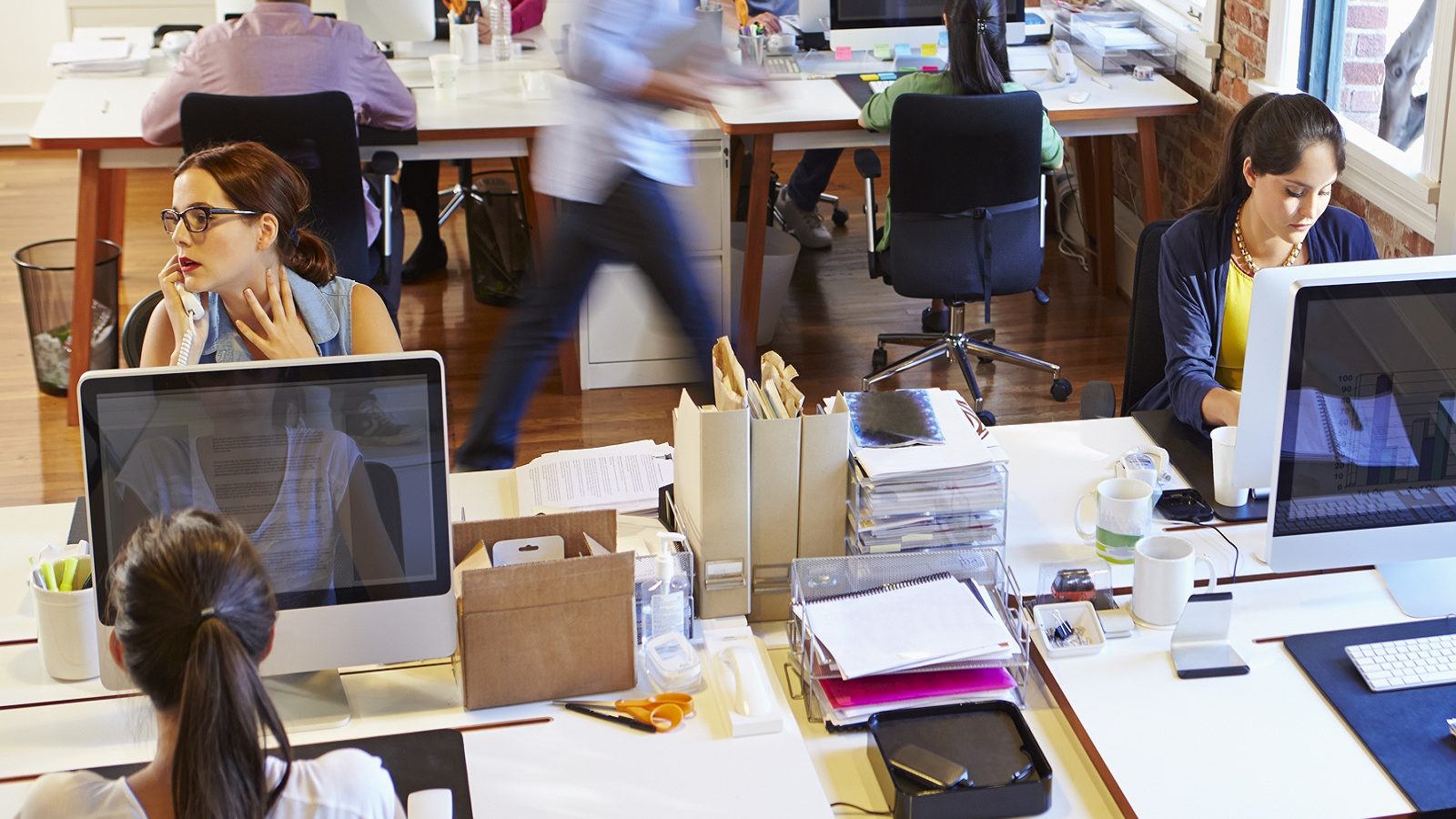 IT services cohort has witnessed a 41 per cent decline in hiring action since April 2022, according to data from Xpheno. Tech startups have slowed their hiring by 63 per cent and the software products cohort has dropped hiring action by 58 per cent and this overall fall in hiring has softened the talent war. The data suggest an overall drop of 60-70 per cent in the number of offers chasing talent, according to a Business Standard report.

Xpheno co-founder Kamal Karanth said, “The hiring volume and velocity drop has resulted in drop in offer negotiations and counteroffering. Talent in the market that earlier juggled with 7-8 active offers are now having to choose between 2-3 offers max. The pendulum has clearly swung in favour of the employer after a period of a talent-controlled job market.”

He said the outlook for compensation hikes this year is muted in comparison to the last year’s figures and added that they will remain at this level for FY24 as well.

Karanth said, “A relative drop by 30-40 per cent over last year’s averages is on the cards this year. For certain experience levels and skillsets, average compensation hikes that were 11-14 per cent last year are expected to drop to the 5-8 per cent range this year.”

Experts, according to the BS report, also point out that this could well go into FY24, provided there is no significant spike in demand.

“Talent that were onboarded with unprecedented package hikes last year, are set to face a tighter revision scale this year. However, there would still be a 2-3 per cent of the enterprise that would experience higher rates by virtue of being outliers on a critical project, and holding a niche skill set or tech stack experience,” said Karanth.

Recently, Infosys reported voluntary attrition of 27.1 per cent for the September 2022 quarter (Q2FY23). Although it was lower than the previous quarter’s 28.4 per cent, it is higher on a yearly basis as compared with the 20.1 per cent recorded in Q2FY22.