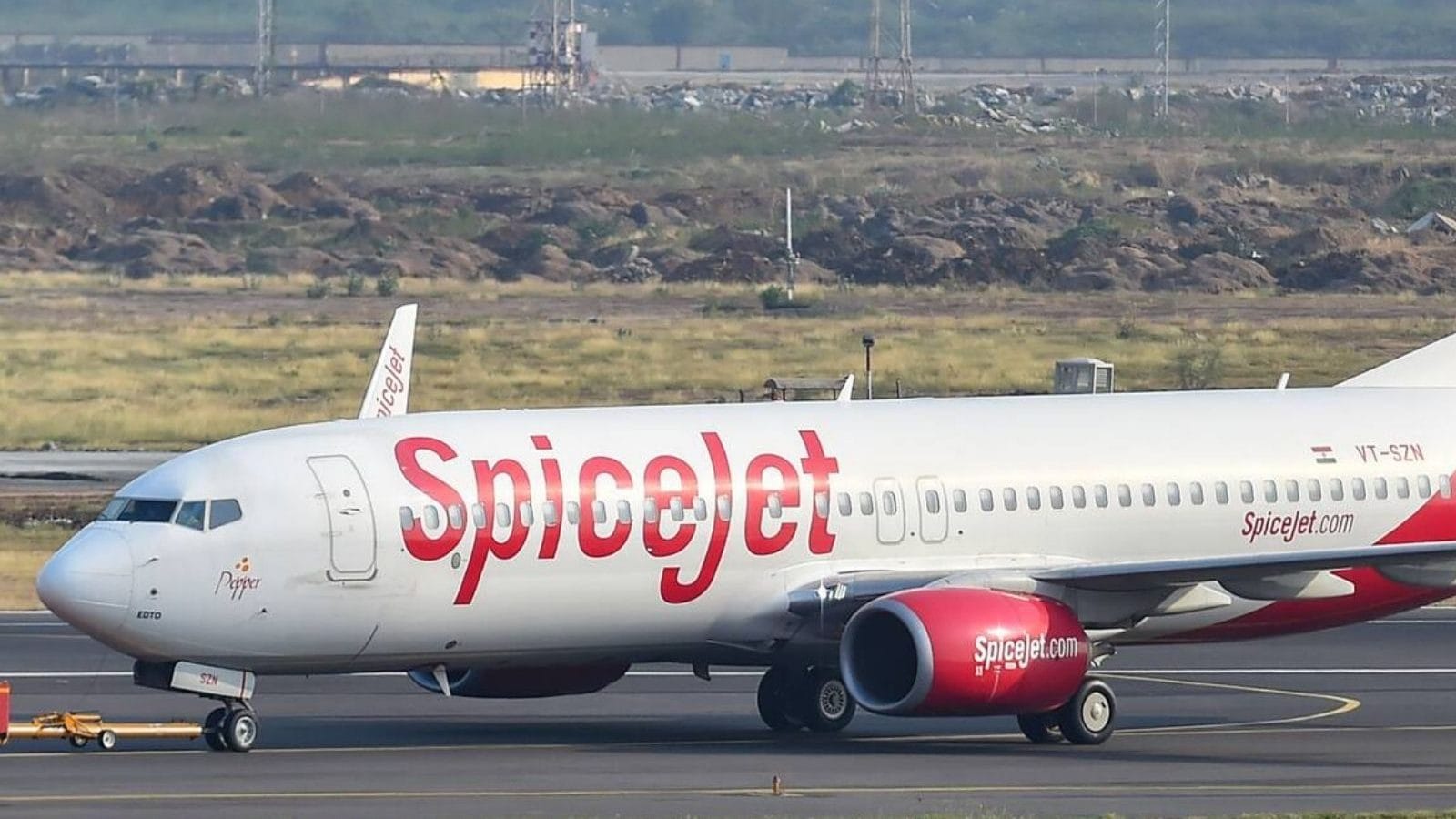 SpiceJet has announced an increase in the salary for its captains with effect from November. The revised salary, higher as compared to the pre-COVID salary, will amount to Rs 7 lakh per month for 80 hours of flying.

It said that salaries of trainers and Senior First Officer have also been increased commensurately.

The budget carrier increased salaries of all its pilots from October after raising salaries for line captains by 6 per cent in the previous month. An internal email informed its employees then that they would receive tax deducted at sources and a significant portion of their provident fund contributions in the coming 2-3 weeks. The increment was announced a day after the carrier put scores of pilots on leave without pay for three months as a cost-cutting measure.

Earlier, SpiceJet employees claimed that there was a delay in the disbursement of salaries of employees including flight crew for the month of July and many were yet to receive Form 16 for the financial year 2021-22 as well.

However, SpiceJet has sent 80 of its pilots on leave without pay for three months. The airline company said in an earlier statement said that “the move was taken as a temporary measure to harmonise costs. This measure is in line with the airline’s policy of not firing any employee. Even during the covid epidemic.”

The airline has also received loan approval under the central government’s ECLGS scheme.

Separately, SpiceJet made headlines recently for being under investigation after smoke filled the cabin mid-air on a Goa-Hyderabad flight. One passenger was rushed to the hospital, but there were no other injuries or hospitalisation. DGCA ordered a probe into the incident and asked the airline to follow a string of measures before flight. The regulator also said that it will keep a close watch as to prevent any untoward incident.