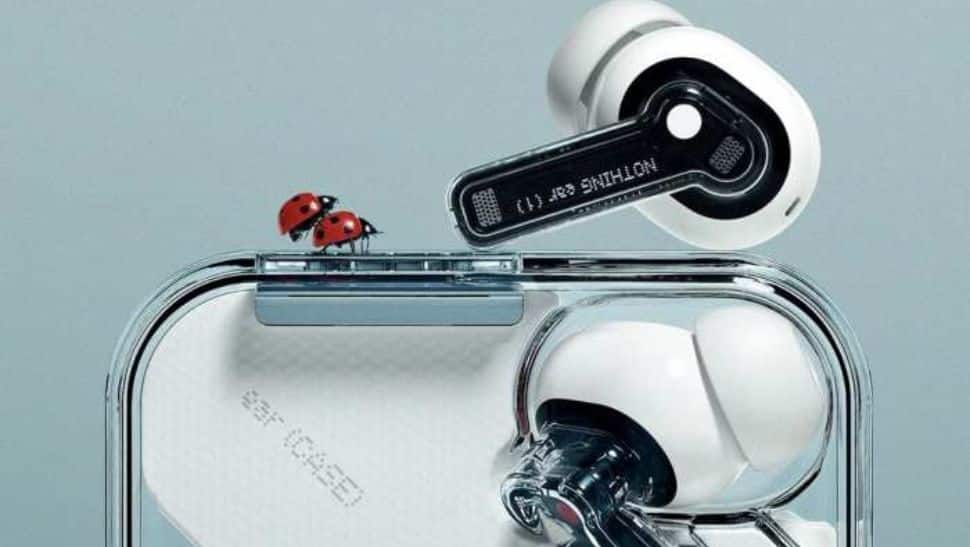 New Delhi: The cost of the Nothing Ear 1 wireless earphones has skyrocketed in India. The item, which was introduced in 2021 and originally cost 5,999 rupees, is now available on Flipkart for 7,299 rupees and up. Its Black colour model, which retails for Rs 6,999, was introduced later. It is currently available for purchase on the retailer’s website for Rs 8,499.

CEO Carl Pei of the company posted the announcement on the microblogging website Twitter. The tweet states that “on October 26 we’ll be hiking the prices for Ear (1) to $149 because of an increase in costs.” Even if the price increase isn’t for another week, the new pricing is already visible on Flipkart, as was previously mentioned. (Also Read: Elon Musk’s Burnt Hair perfume sold out; Netizens react in THIS way)

Transparent wireless earbuds are offered by Nothing ear 1. It offers two degrees of Active Noise Cancellation and is equipped with it. Additionally, the earphones have a transparency mode. It has Clear Voice Technology built in, which is said to eliminate out unneeded noises and provide clear voice clarity. (Also Read: Blinkit sets a new trend! The upcoming New Delhi store is run by 20 specially-abled individuals)

According to reports, the ear 1 battery’s life is 5.7 hours without the charging case and up to 34 hours with it. The device has a quick charging option as well, and it is stated to provide 8 hours of listening time overall with just 10 minutes of charge.

Before the release of Nothing Ear (Stick) TWS earbuds, the price was raised. Coincidentally, the date of the price increase noted in the post—October 26—will also see the release of the new earphones. Both the BIS and the FCC certification websites have reported seeing Nothing Ear (Stick). The charging case for the new earbuds will be designed like lipstick and will be easier to carry.