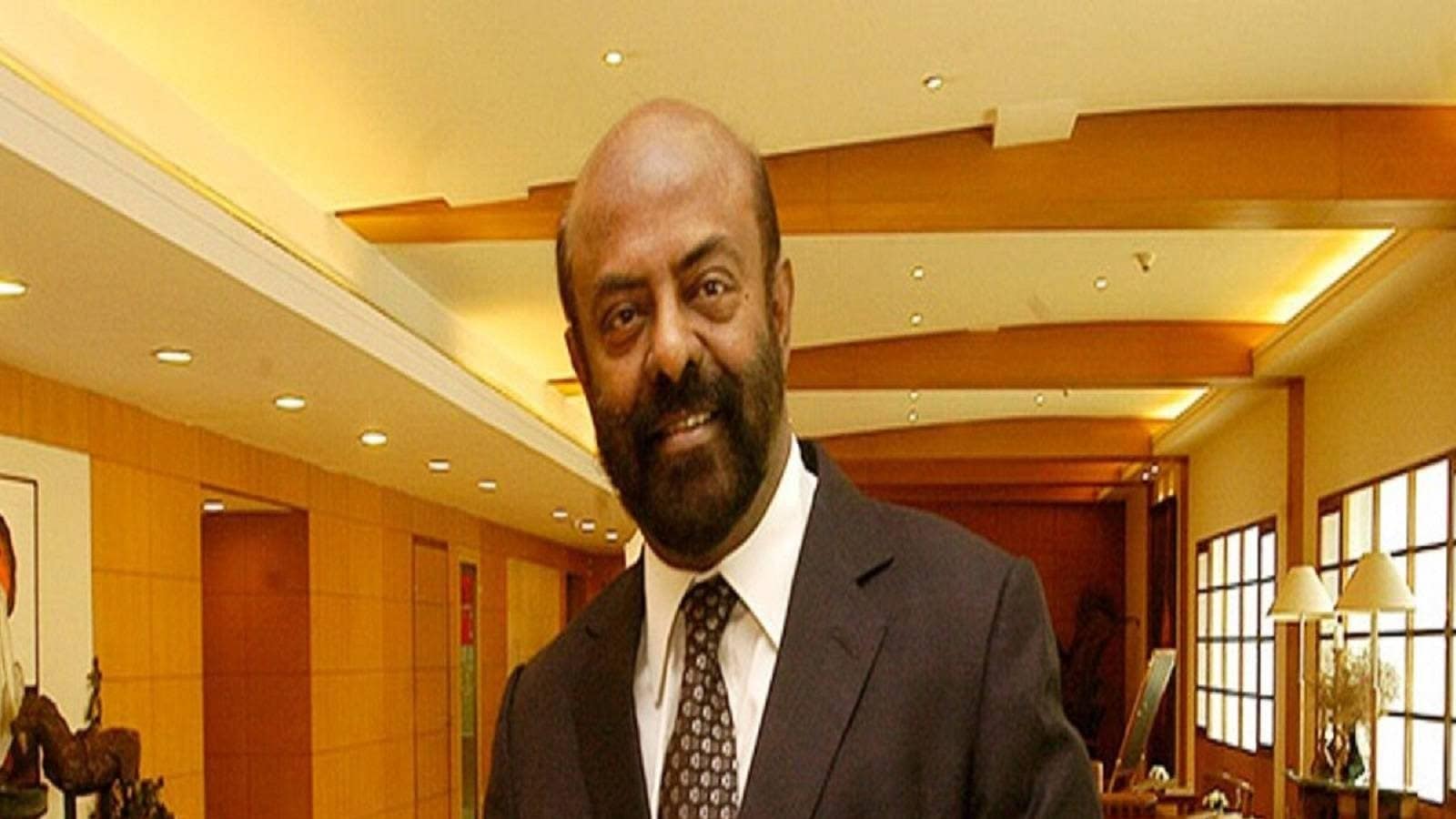 HCL founder Shiv Nadar topped as the most generous person in the country with an annual donation of Rs 1,161 crore, the EdelGive Hurun India Philanthropy List 2022 revealed on Thursday. Nadar, 77, has reclaimed the ‘India’s most generous’ title with a donation of Rs 3 crore per day, according to the report.

Wipro’s Azim Premji, 77, slipped to the second position with an annual donation of Rs 484 crore after ruling at the top position for the last two consecutive years, it said. India’s richest man Gautam Adani, 60, ranked seventh in Edelgive Hurun India Philanthropy List 2022, with a donation of Rs 190 crore.

The report further revealed that in India a total of 15 individuals made an annual donation of over Rs 100 crore, 20 donated over Rs 50 crore and 43 over Rs 20 crore. A M Naik, 80, group chairman of Larsen and Toubro, who donated Rs 142 crore, is the country’s most generous professional manager, the report stated.

It further said that Nithin Kamath and Nikhil Kamath of Zerodha increased their donation by 300 per cent to Rs 100 crore. With donations of Rs 213 crore each, Subroto Bagchi and N S Parthasarathy, co-founders of Mindtree, stormed into the top 10 of the Edelgive Hurun India Philanthropy List 2022.

Ranked as the 12th most generous Indian, Quess Corp chairman Ajit Isaac debuted in the list with a donation of Rs 105 crore to the Indian Institute of Science (IISC), Bengaluru. Rakesh Gangwal, co-promoter of Indigo Airlines, also debuted in Edelgive Hurun India Philanthropy List 2022 with Rs 100 crore personal donation to the School of Medical Sciences and Technology at IIT, Kanpur.

“EdelGive Hurun India Philanthropy List aims at chronicling the Indian philanthropy landscape and so far the transformation is encouraging. “For instance, over the last five years, the number of donors who have given more than Rs 100 crore have grown from 2 to 15, and over 50 crore have grown from five to 20. Considering the wealth creation potential of India and assuming that the billionaires keep up with philanthropy, I expect these numbers to at least double over the next five years,” Anas Rahman Junaid, MD and Chief Researcher, Hurun India, said. Infosys’s Nandan Nilekani, Kris Gopalakrishnan and S D Shibulal donated Rs 159 crore, Rs 90 crore and Rs 35 crore, ranking 9th, 16th and 28th, respectively.

Nikhil Kamath, 36, is the youngest philanthropist in the Edelgive Hurun India Philanthropy List 2022. This year there were 19 new additions to the list, who made a total donation of Rs 832 crore.

Also, this year six women philanthropists featured in the list. With a donation of Rs 120 crore, Rohini Nilekani, 63, is the most generous woman philanthropist in the country, followed by Leena Gandhi Tewari and Anu Aga, who donated Rs 21 crore and Rs 20 crore, respectively.

According to the list, with a donation of Rs 24 crore, the philanthropy couple, Amit Chandra (53) and Archana Chandra (51), are the only other professional managers in the list. The number of philanthropists who have donated more than Rs 10 crore increased by 116 per cent over the last 4 years, from 37 to 80 this year.

Driven by pandemic, donations toward Covid relief surged by 44 times to Rs 473 crore, with 75 philanthropists cumulatively donating Rs 1,233 crore. Education is the most favoured cause with 51 self-made philanthropists, the report revealed. The average age of philanthropists in the list is 69 years, which is two years older than last year’s.

Based on place of residence, Mumbai led with 33 per cent of the list of most generous people in the country, followed by New Delhi accounting for 16 per cent and Bengaluru at 13 per cent. The pharmaceutical industry has the largest number of philanthropists in the list, accounting for 20 per cent, followed by chemicals and petrochemicals at 11 per cent.

The Hurun Report is based on a survey of India’s most successful entrepreneurs, including those from the Hurun India Rich List 2022, meticulously cross-referencing the results with media reports and charitable foundations. In the course of the research, Hurun Report also attended non-profit related seminars, as well as meeting with scholars, experts, philanthropists, and senior members of charitable foundations.