Foreign Student Admissions in DU See Decline in 2022, Only 520 Coming 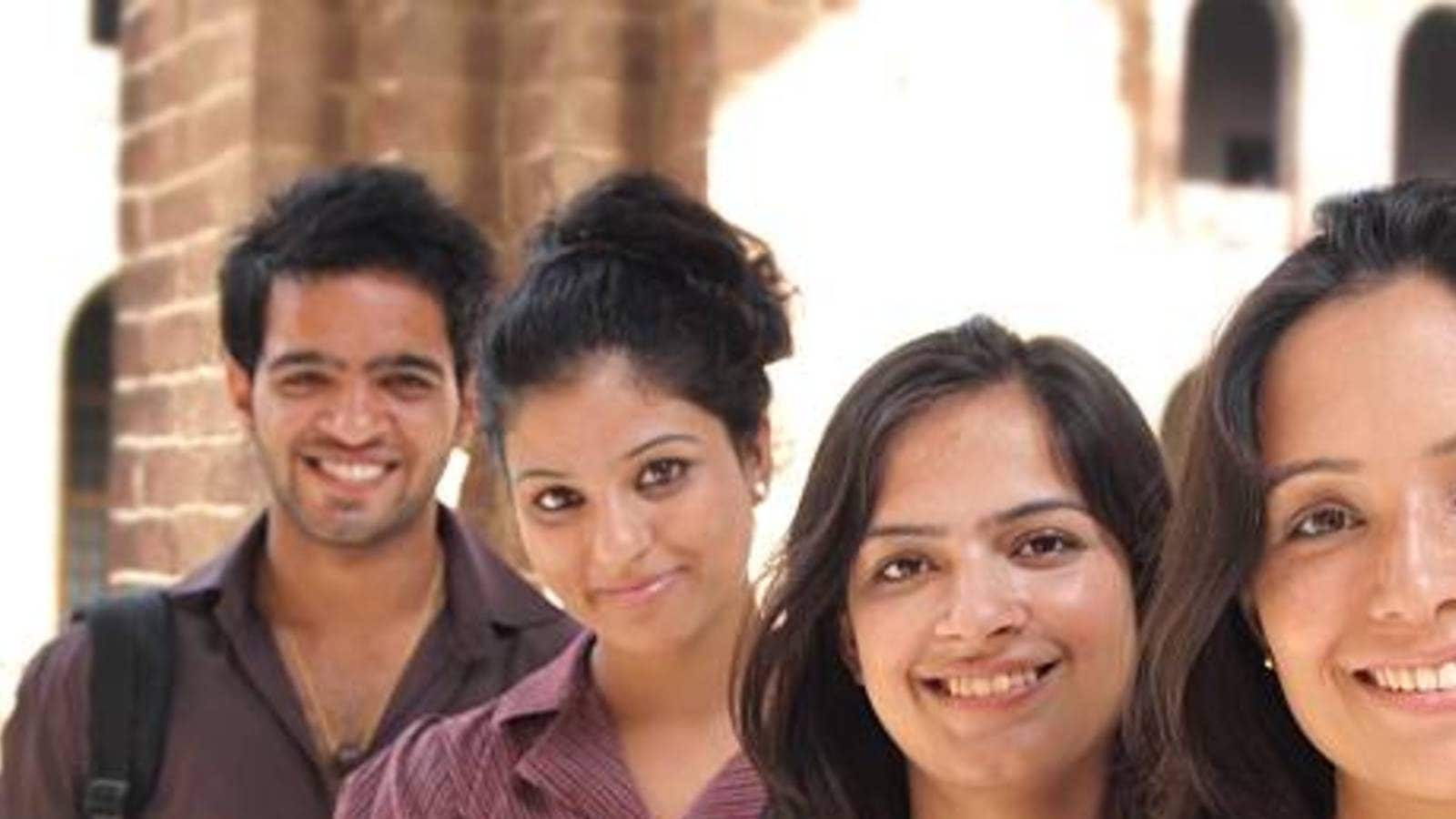 Delhi University has admitted 520 foreign students across undergraduate, postgraduate and PhD courses this academic season, a decline of over 27.5 per cent from the previous year. The maximum number of students this year is from Nepal (110), followed by Tibet (100) and Bangladesh (85).

The admission process started in March and it was over in the middle of July. “As many as 1,500 students were selected for admission. Out of them, only 520 have confirmed their admission and are coming to Delhi. In UG courses, 320 students have taken admission, and in PG and PhD courses, 100 students and 50 students respectively have got admission in DU colleges,” Lochan said.

The official said that the maximum number of applications were for B.Com (Hons), English (Hons), BA Psychology and BA Computer science. Foreign nationals are admitted to various programmes of study at the University of Delhi under two categories — self-financing students and students with the Indian Council for Cultural Relations (ICCR), government of India under its various scholarship schemes.

Foreign nationals seeking admission in any course — certificate, diploma, undergraduate, postgraduate, M.Phil and PhD — are exempted from the entrance test. The admission process is done based on a merit list. The process from ‘Application to Admission’ comprises four broad steps: application, evaluation by the varsity, online admission formalities and formalities after reaching Delhi.

“We have followed the same traditional method. The admission has been conducted solely based on their marks. A merit list has been prepared,” Lochan said. This year, the university allowed all aspirants to list their college preferences.

When asked about the reason for the decline in application numbers from foreign nationals, Lochan said, “There has been a delay in academic session this year due to several reasons. That is why we have received fewer applications.” .