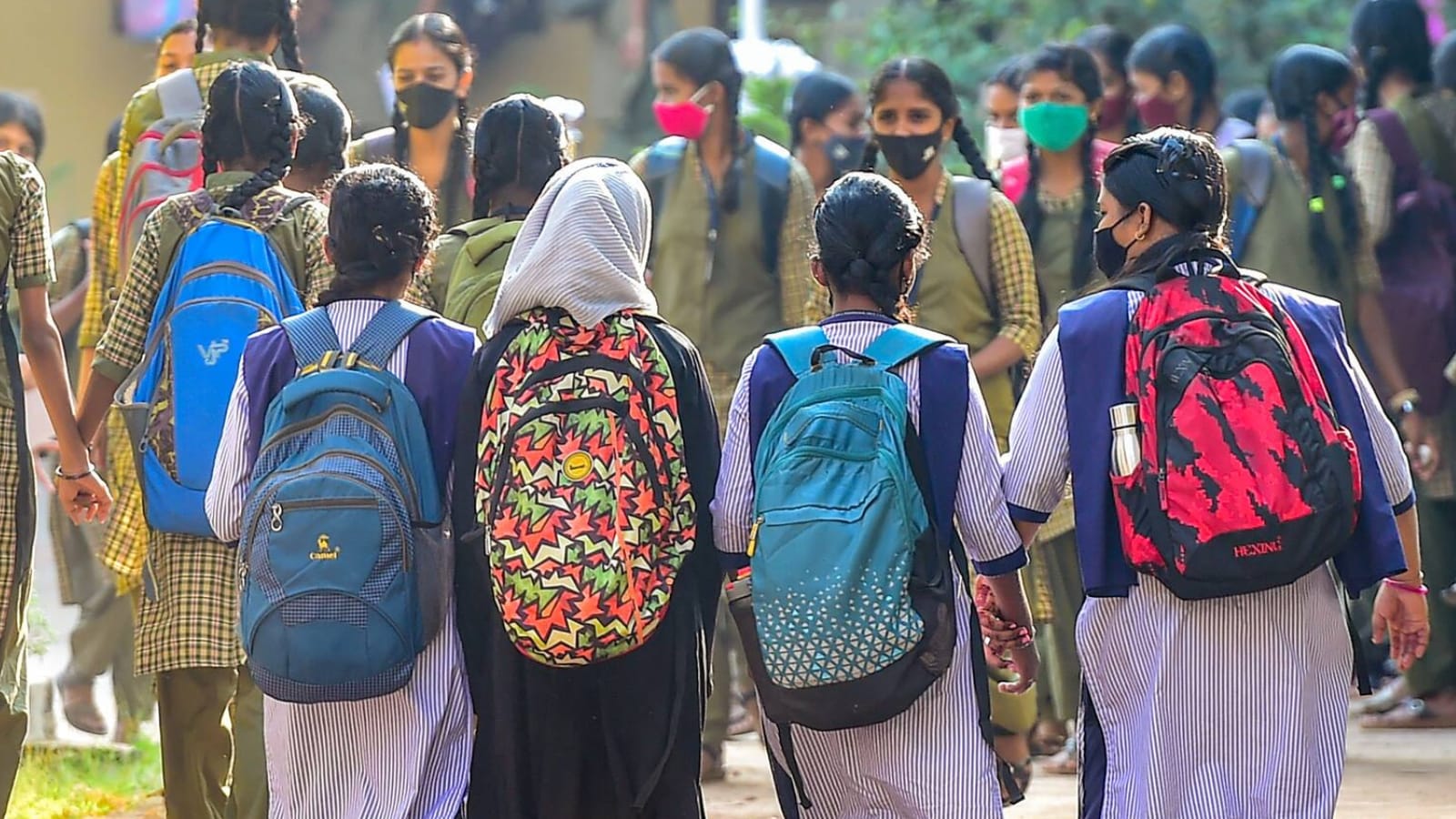 The Assam government on Wednesday during a cabinet meeting decided to give two-wheelers to the students who have secured a specific cut-off mark in the Higher Secondary examination held this year, officials said.

Girl students who secured 60 per cent and above marks in the examination will get a scooter. However, for boys, the cut-off mark is 75 per cent in the higher secondary examination.

Assam Education Minister Ranoj Pegu said that a total of 35,800 two-wheelers will be distributed among the boys and girls. Of them, 29,748 are girl students whereas 6,052 are boys. The state government will spend Rs 258.9 crore for this purpose.

Notably, earlier in 2020, the Assam government had given the two-wheelers to girl students only who secured first division in the Higher secondary examination. The boys had then also demanded for giving two-wheelers.

Meanwhile, in another key decision, the Assam government has increased more than double the daily wage of 24,000 home guards working across the state.

Earlier, the home guards who had basic training used to get Rs 300 per day and those having advanced training were paid Rs 315 per day. From now on, they are entitled to get Rs 767 per day.

The home guards have been demanding a hike in the daily wage rate since a long time. The enhanced duty allowances rate will be applicable from Wednesday.

Assam Chief Minister Himanta Biswa Sarma said that the raise in monthly duty allowances would act as a motivation to the jawans to work with greater dedication and motivation. The monthly remuneration of jawans will now stand at around Rs 23,010 per month.