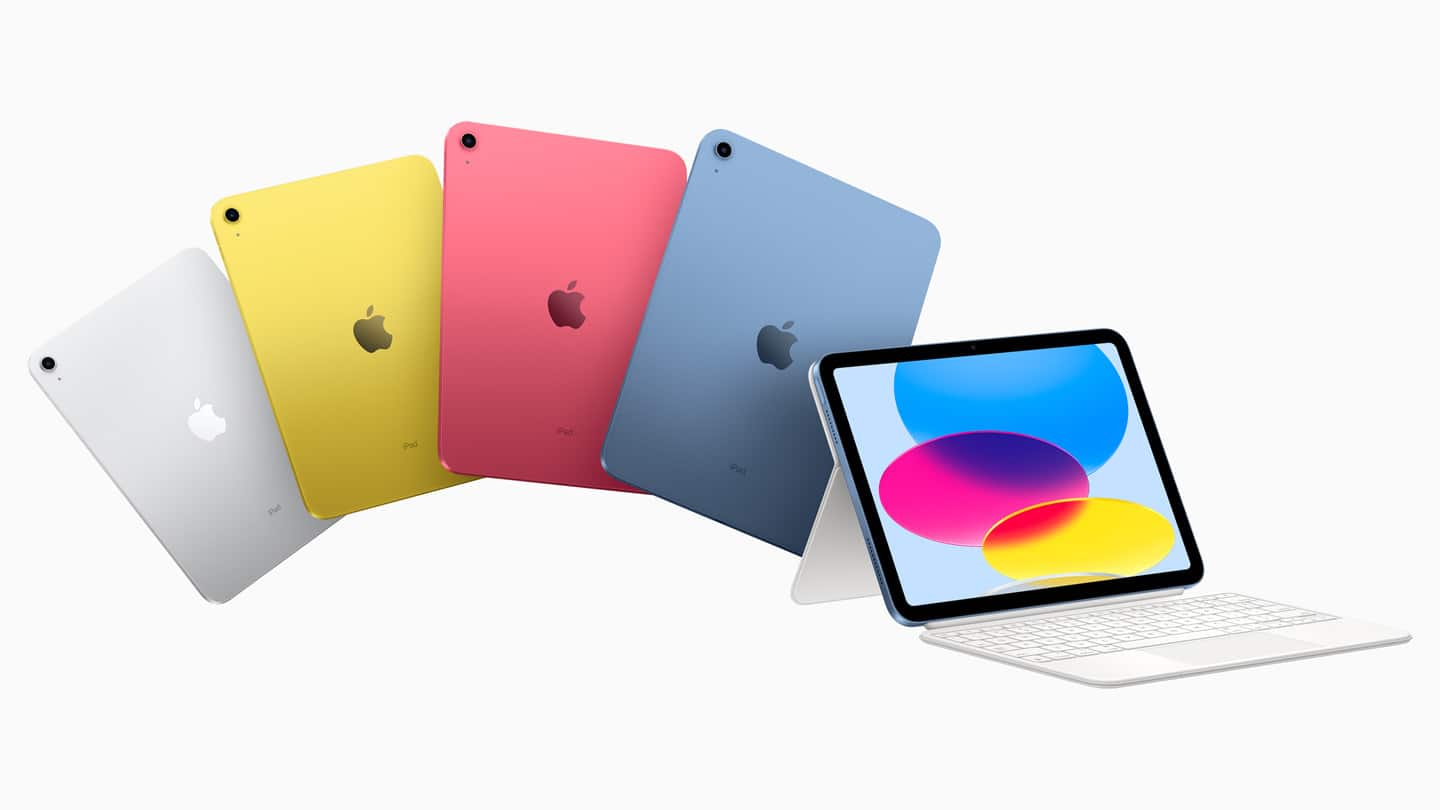 New Delhi: Apple quietly unveiled its latest iPad in four vibrant colours. The new device sports a large 10.9-inch liquid retina display, the powerful A14 Bionic Chip, advanced cameras, fast wireless connectivity, USB-C, support for the new Magic Keyboard Folio, and more. The new iPad is available to order from October 18, at apple.com/store and in the Apple Store app in 28 countries and regions, including the US, with availability in stores beginning on October 26.

ALSO READ | Rupee crashes to 83 on Wednesday, hitting the lowest record against US dollar

The new iPad features an all-screen design in four gorgeous finishes — blue, pink, yellow, and silver. The stunning 10.9-inch Liquid Retina display extends to the edges, so users have even more screen area for apps, games, and having fun on iPad — all in nearly the same size as the previous generation. The new Liquid Retina display provides a beautiful visual experience with 2360×1640-pixel resolution, nearly 4 million pixels, 500 nits of brightness, and True Tone technology. Touch ID moves to the top button of iPad, making it seamless to unlock, log in to apps, or use Apple Pay. 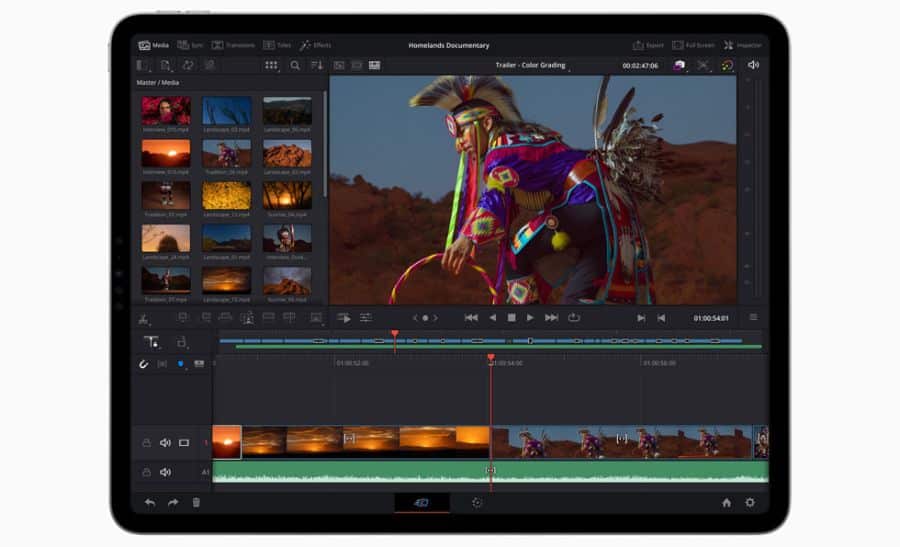 The powerful A14 Bionic chip comes to iPad, delivering a 20 percent increase in CPU and 10 percent improvement in graphics over the previous generation. This makes the new iPad up to 5x faster than the best-selling Android tablet,3 and for users looking to upgrade from a device like iPad (7th generation), they will see up to 3x improvement in overall performance with the new iPad.

The landscape Ultra Wide front camera with a 12MP sensor and 122-degree field of view supports Center Stage, which automatically pans and zooms to keep users in view as they move around. The upgraded 12MP Wide back camera on iPad delivers high-resolution photos and detailed 4K video with support for 240-fps slo-mo.

Dual microphones are designed to work in unison with the cameras, capturing audio from the camera being used and minimizing distracting background noise. New landscape stereo speakers, combined with the larger display on iPad, offer a great video-viewing experience. 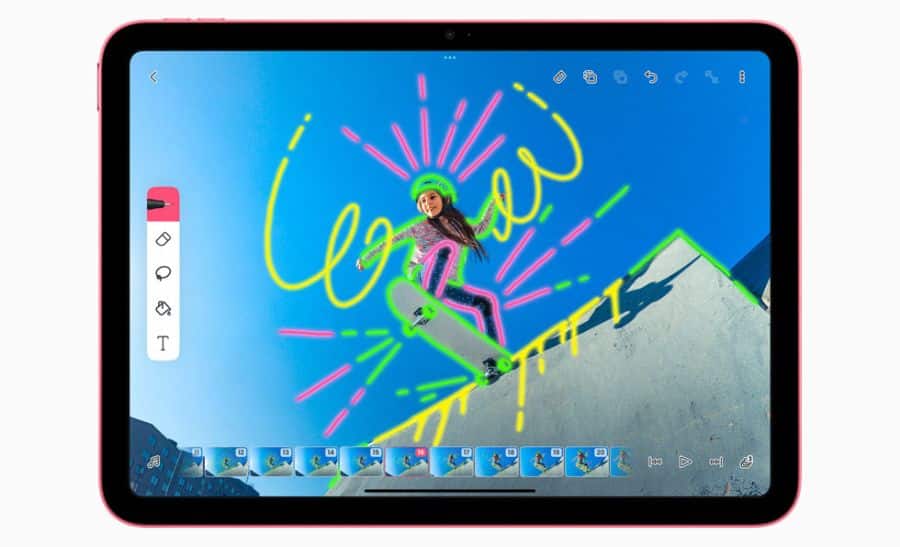 Users can do even more on iPad with faster wireless connectivity on the go. With new support for Wi-Fi 6, connections are 30 percent faster on the new iPad than the 802.11ac Wi-Fi supported on the previous generation.

New features in Messages allow users to edit or unsend recently sent messages, recover recently deleted messages, and mark conversations as unread so they can come back to them later.

How a class eight student used WhatsApp, YouTube to torture his family