After Madhya Pradesh, Now UP Govt Set to Introduce MBBS in Hindi 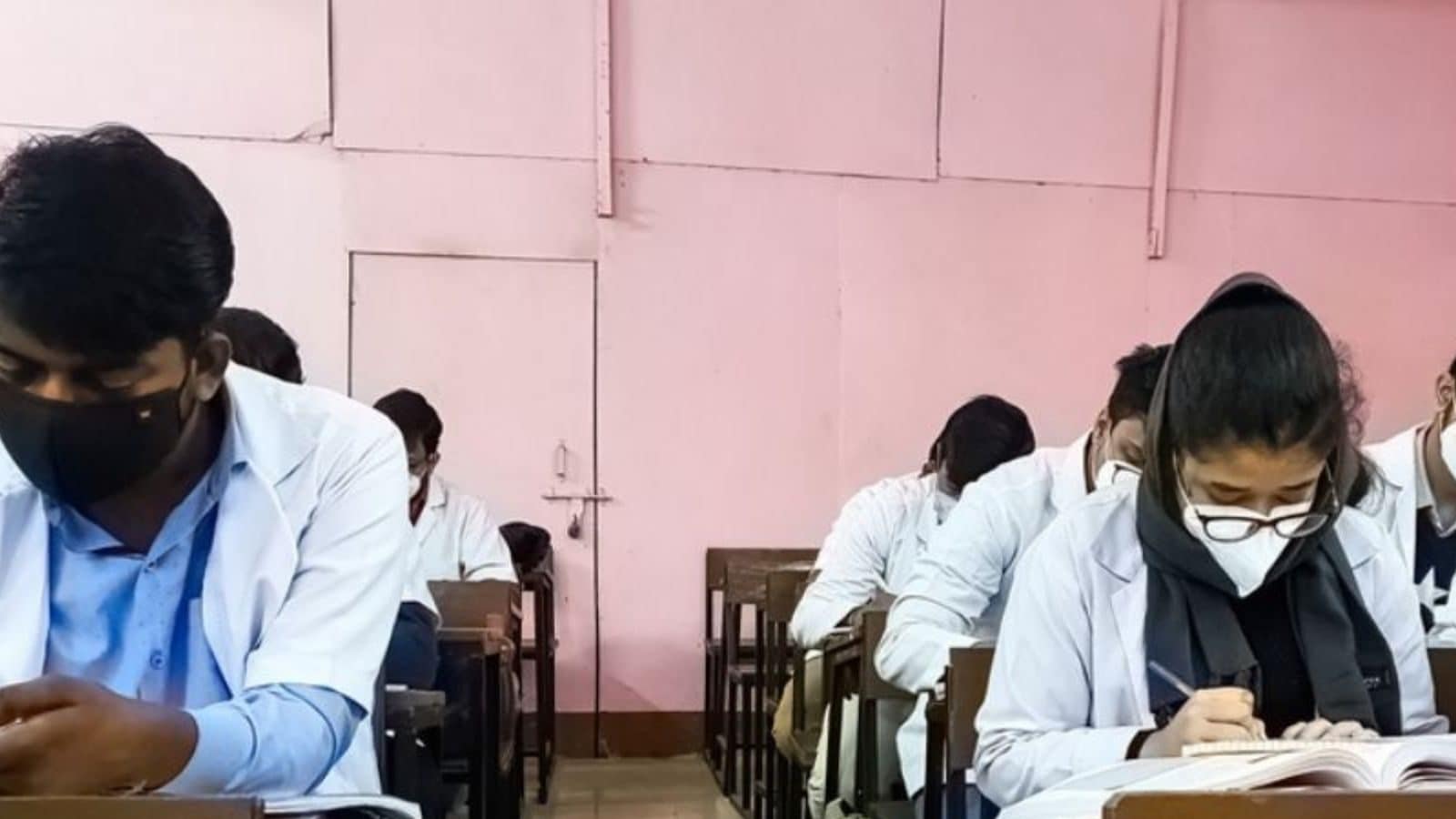 The state government has constituted a three-member panel that is reviewing MBBS Hindi textbooks on three subjects including biochemistry, anatomy and medical physiology, as per medical education officials. Other MBBS textbooks too are being translated into Hindi and the committee will examine this translation, reported a leading news daily.

“Nearly a month ago, the committee was formed, and a state-run medical college located in Meerut is expected to adopt these books first,” UP’s director general of medical education Shruti Singh told the leading news daily. The launch date and other modalities are yet to be figured out. “The step will benefit students, especially those with Hindi-medium background, to easily grasp concepts and procedures in their own tongue,” Singh added.

Additional director of medical education NC Prajapati said that the panel is trying not to translate and remove medical terminology from textbooks. “It is not possible to translate the entire text. Besides, it will make things complex (for students).”

Meanwhile, MP’s education minister Vishvas Sarang had earlier said that a 14-member high-level committee was sand up under the chairmanship of Madhya Pradesh medical education director Dr Jiten Shukla to constitute an action plan. Now the state has translated three subjects – anatomy, physiology and biochemistry for MBBS first year students. It has “been prepared by a task force of 16 doctors with inputs for 97 subject experts,” Sarang said.

On the other hand, Lieutenant Governor of Puducherry, Tamilisai Soundararajan said that the territorial government proposes to start a medical college offering MBBS course in Tamil medium. The governor said she would consult the Chief Minister Rangasamy to work out the logistics to open a Tamil medium-based medical college. “A committee will be formed to prepare books in Tamil for medical education,” she said.