AAP Will Build Schools at Every Four Km in Eight Gujarat Cities if it Comes to Power: Manish Sisodia 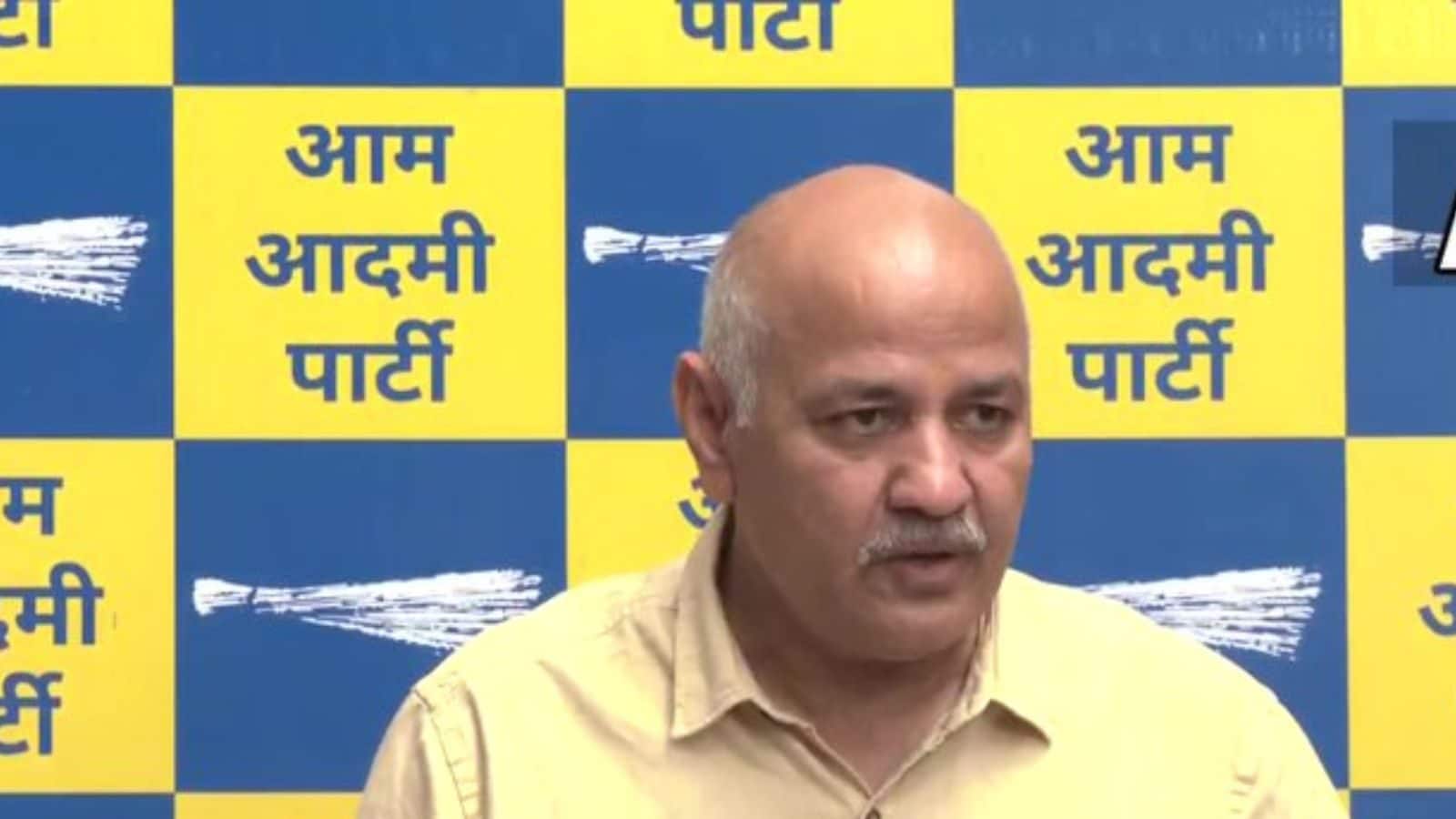 Delhi Deputy Chief Minister Manish Sisodia on Tuesday said if the Aam Aadmi Party is voted to power in Gujarat, it will build a government school at every four kilometres in eight cities within a year. Sisodia, who was on Monday questioned by the Central Bureau of Investigation (CBI) for more than nine hours with the Delhi Excise policy scam case, also said he is ready for everything, even to go to jail, but the construction of schools will not stop in Gujarat.

“The people of Gujarat are determined to get schools made for their children and will elect a party that builds schools. They do not put into jail those who build schools by misusing the ED and CBI,” he said at a press conference. Sisodia claimed that out of the 48,000 government schools in Gujarat, 32,000 were in bad condition, as per a mapping of schools done by an AAP team. If voted to power, the AAP government will build a government school at every four kilometres in eight cities — Ahmedabad, Surat, Vadodara, Jamnagar, Rajkot, Bhavnagar, Gandhinagar and Junagadh, Sisodia said.

“Within one year, we will construct a magnificent government school at every four kilometres that will be better than even private schools in these eight cities,” he said. The AAP conducted a mapping of private and government schools in Gujarat and drew a plan on improving their condition, he said.

“We have also studied the budget of Gujarat. We would like to tell the people that no work has been done on schools in 27 years of the BJP rule,” he claimed. “We have seen that 44 lakh students go to private schools and the parents of all these students complain about the institutions. They (schools) won’t be allowed to raise fees at their own will. Another 53 lakh students go to government schools. The future of one crore students in Gujarat looks grim,” he claimed. Sisodia further claimed that 18,000 schools in the state do not have classrooms. “The government’s budget does not give priority to education. There are no teachers, vidya sahayaks (teaching assistants) have not been appointed, and the Teacher Eligibility Test (TET) has not been conducted,” he said.

As per the guarantee given by Aam Aadmi Party national convener and Delhi Chief Minister Arvind Kejriwal, all these vacancies will be filled within a year of the AAP forming government in Gujarat, Sisodia said.