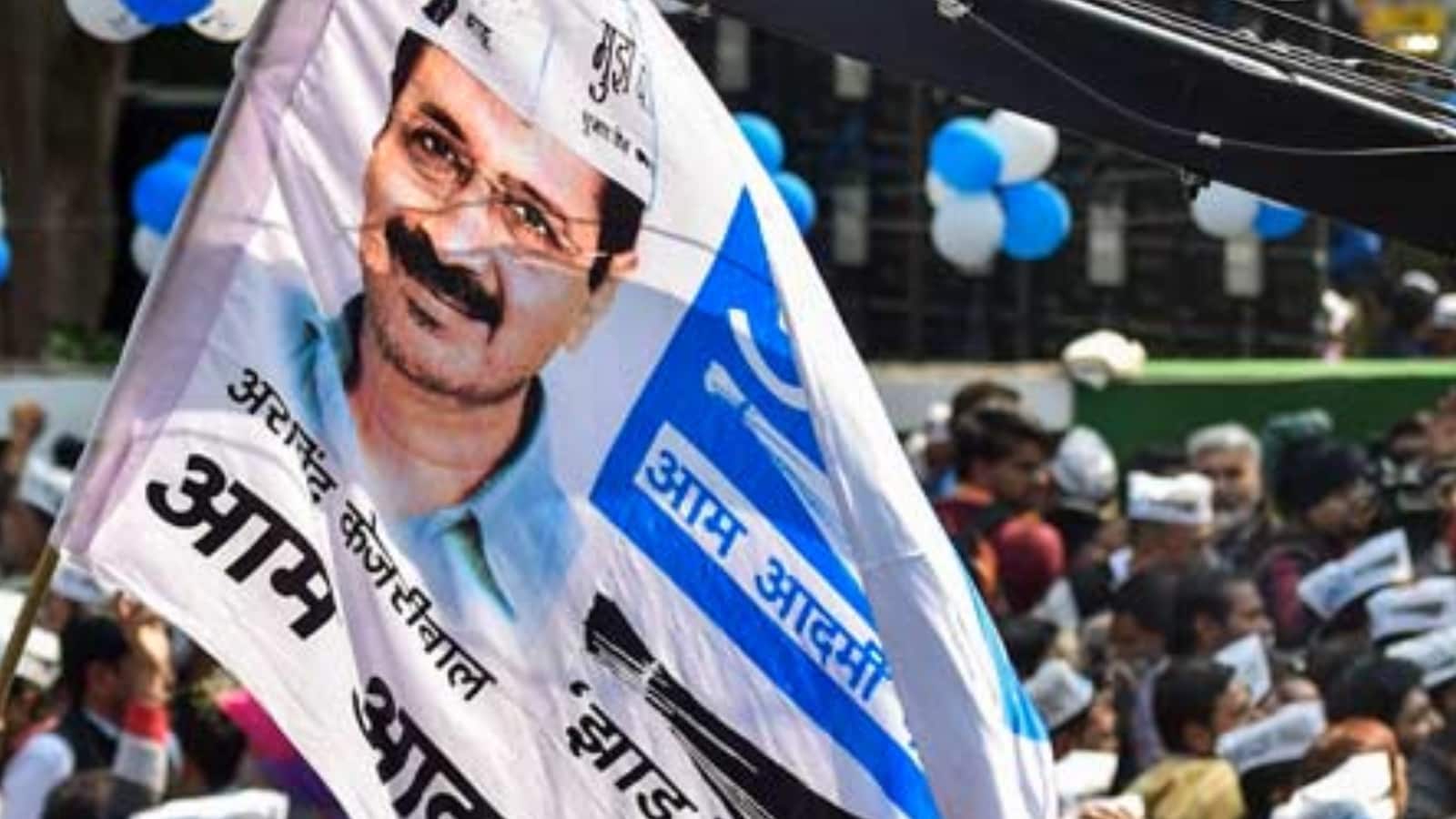 Ayush Khatkar was elected the new president of the PUCSC. Congress’ student wing National Students Union of India (NSUI) bagged the posts of the vice-president and the joint secretary, while the Jannayak Janta Party’s student outfit INSO won the secretary’s post. Congratulating Khatkar, Punjab Chief Minister Bhagwant Mann in a tweet in Hindi said, “If the youth want, they can change the country’s destiny. Today, students of Panjab University have proved this. The spectacular victory of Aam Aadmi Party’s student wing CYSS has further strengthened Bhagat Singh’s ideologyAyush Khatkar becomes president (PUCSC).” Eight candidates, including two women, were in the fray for the post of president of the PUCSC.

For the post of secretary, Pravesh Bishnoi of the Indian National Students’ Organization (INSO) got 4,275 votes, while his nearest rival Sagar Bawa of the NSUI secured 3,131 votes. After Bishnoi’s victory, JJP leader Digvijay Singh Chautala went to the PU campus and congratulated him. There were nearly 15,000 students who were eligible to cast votes in the PUCSC polls.