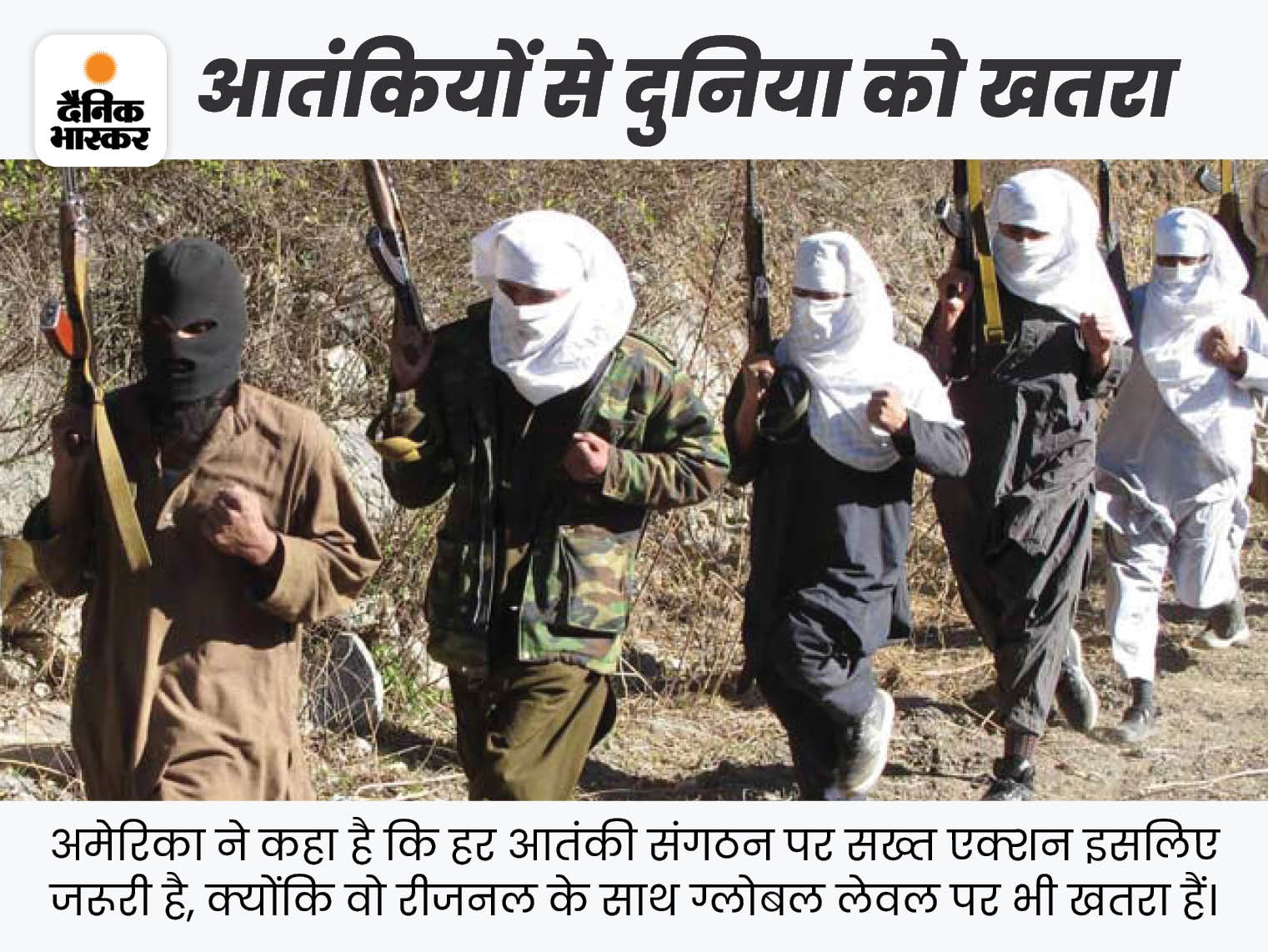 On the other hand, a minister from Pakistan’s Khyber Pakhtunkhwa state has claimed that he has received threats from Tehreek-e-Taliban Pakistan (TTP). Here Science and Technology Minister Atif Khan told the media- I have been threatened by TTP that if I do not give them 80 lakh rupees, they will kill me.

State Department spokesperson Vedanta Patel with the US President. Biden last week called Pakistan the most dangerous country in the world.

what did america say

Khyber Pakhtunkhwa State Science and Technology Minister Atif Khan said on Wednesday that he has been threatened with death by the Taliban.

Here, even the minister is not safe

The Taliban took control of the whole of Afghanistan with the capture of Kabul on August 15 last year. So far no country has recognized this rule.

Afghanistan disappointed
The Taliban captured Afghanistan on 15 August 2021. Then Pakistan felt that now its arbitrariness will run. This is because Pakistan gave full support to the Taliban against America. The ISI gave a lot of weapons and money to the Taliban. On the other hand, he kept taking America into confidence.

When the Taliban came to power, they did not consider it appropriate to give value to Pakistan and ISI. Now the Taliban is extending a hand of friendship to India. India had invested about 23 thousand crore rupees in Afghanistan. In 20 years, he did many works related to development in Afghanistan. In such a situation, Taliban wants to have good relations with India. Apart from the Parliament of Afghanistan, there are many buildings, schools, hospitals and education centers that India built there.