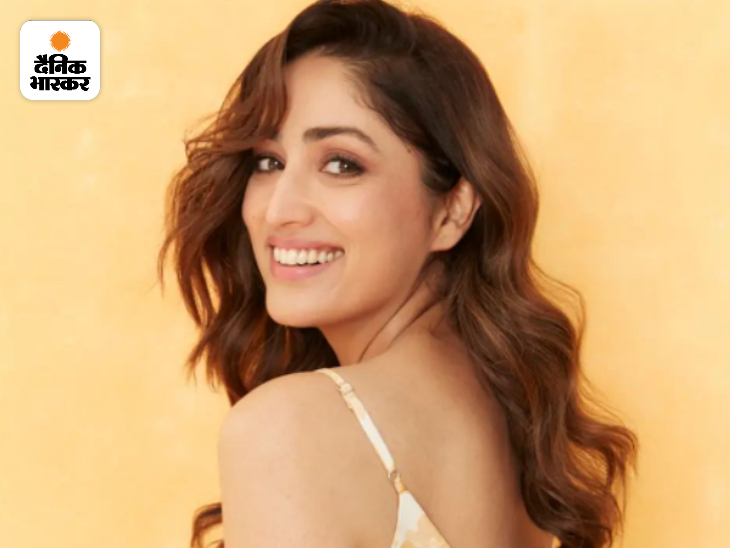 Bollywood actress Yami Gautam recently talked about nepotism. Actually Yami did an Ask Me Anything session with the fans, in which she answered many questions. During this, a user asked Yami about the impact of nepotism on the Bollywood industry. To this, he said that he feels that the industry is slowly changing. At the same time, she also said that she does not want to talk about the past.

did you face nepotism

During this session, a user asked him, ‘Don’t you think that people in the Bollywood industry push back talented faces from non-film backgrounds? Have you faced this too?

what’s past is past

Responding to this, Yami wrote, ‘What has passed, has passed. That’s done. We should all focus on today. Bollywood should be made a better place. Good films should be made. Talent should be promoted, no matter what background we come from. And it seems to me that change is coming slowly.’ Yami has spoken openly about nepotism many times before.

Along with this, Yami also shared her thoughts on the Bollywood vs South Industry debate. When asked about the poor performance of Hindi films as compared to South films, he said, “There is no verse in this. Any industry which is performing well is very good for Indian cinema! Hindi films need to invest more time in better scripts, good actors, story etc. We will try our best to ensure that the audience feels happy in the end.

Yami will be seen in Oh My God 2

Talking about Yami Gautam’s workfront, she was last seen in Abhishek Bachchan’s ‘Dasvin’, in which she played the role of a jailer. At the same time, Yami Gautam will be seen in Akshay Kumar’s upcoming film ‘Oh My God-2’, which will be released in theaters on 3 November 2022.