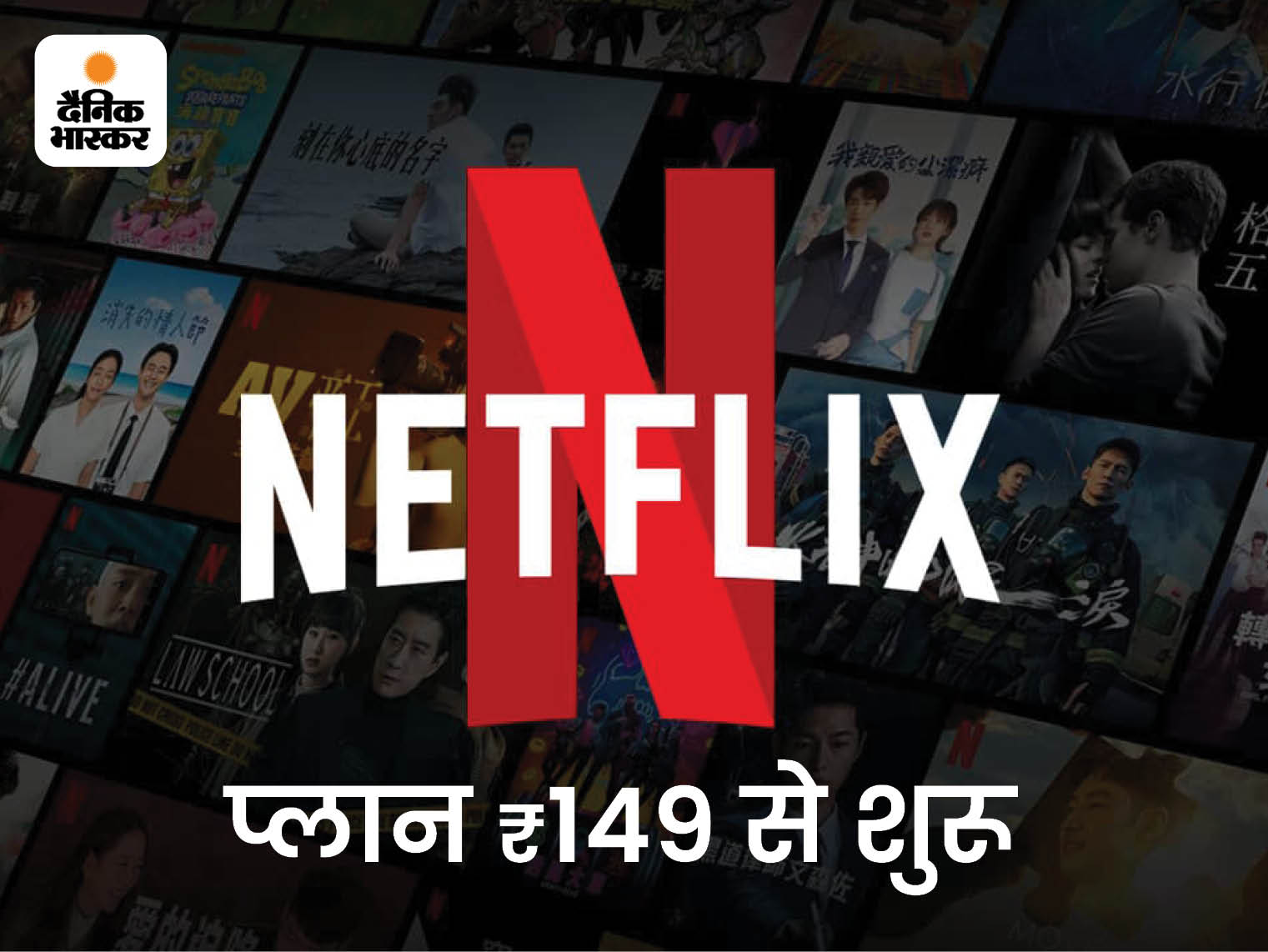 What did Netflix say?
Netflix’s quarterly report was released on Tuesday. With the release of the report, Netflix said, ‘Finally, we have decided to charge extra to users who share the account. Extra fees will be charged from these users on a large scale from the beginning of 2023.

Account sharing is not increasing users
Netflix’s product innovation director Chenghai Long said that his members love Netflix’s movies and TV shows. So much so that they share them on more and more social media. However, due to account sharing among friends, more members do not subscribe to Netflix. This does not increase the users and the company suffers losses.

‘OTT is the future’
The Netflix executive said, “The future of the entertainment industry is OTT platforms. Other streaming platform owners are spending billions of dollars to grow their products. Right now they are not getting profit. But in the future, it is going to get a lot of profit.

How much will the new plan cost?
Netflix has not yet released the price of the new plan. It is being told in the reports that the monthly price of the new plan can be between 3 to 4 dollars (about 249 to 332 rupees). Users who do not want to pay extra fees can use Netflix’s migration tool. With the help of this tool, users will be able to transfer their profiles easily.

Only high salary not enough for renting a house in Bengaluru; landlord makes BIZZARE demand–Deets inside

From the ‘Great Firewall’ to Detentions, How China Crushes Its Anti-govt Protests | Explained