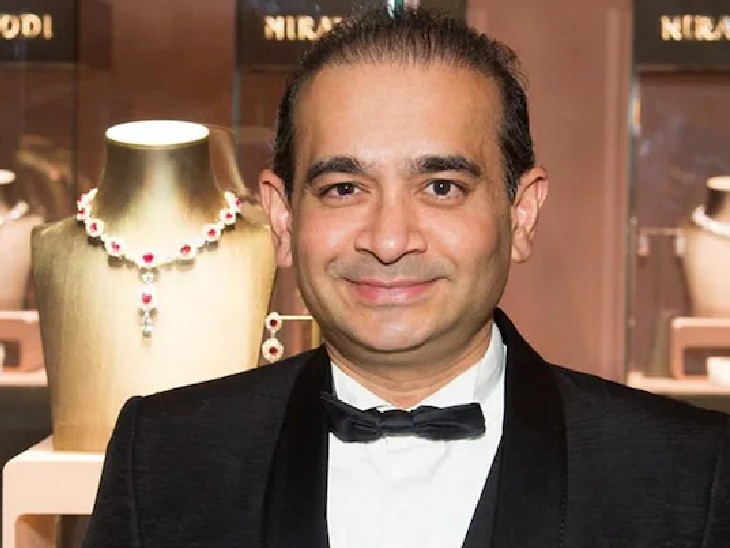 At the same time, Punjab National Bank (PNB) has been given the right to 9 properties of Nirav Modi and his companies. These properties worth Rs 424 crore were mortgaged with the bank. The bank had filed a petition in the court claiming these. This includes properties in New York’s Central Park, bank accounts, valuables including jewelry and watches.

Nirav Modi was declared a fugitive by the Special PMLA Court in December 2019 under the Fugitive Economic Offenders Act, 2018.

Nirav Modi is afraid of extradition to India
In the past, Nirav Modi had said that he would not be able to survive if he was handed over to the Indian Police. Imprisoned in a London jail, Nirav told the psychiatrist that he would either be killed or commit suicide if he was extradited to India. He told that eventually I have to die in jail.

Nirav Modi along with Mehul Choksi is accused of defrauding Punjab National Bank (PNB) to the tune of Rs 14,500 crore. In February, the Westminster Court of Britain had approved the extradition of Modi to India. He appealed against this decision to the London High Court. After being brought to India, he will be kept in Barrack No-12 of Arthur Road Jail in Mumbai.