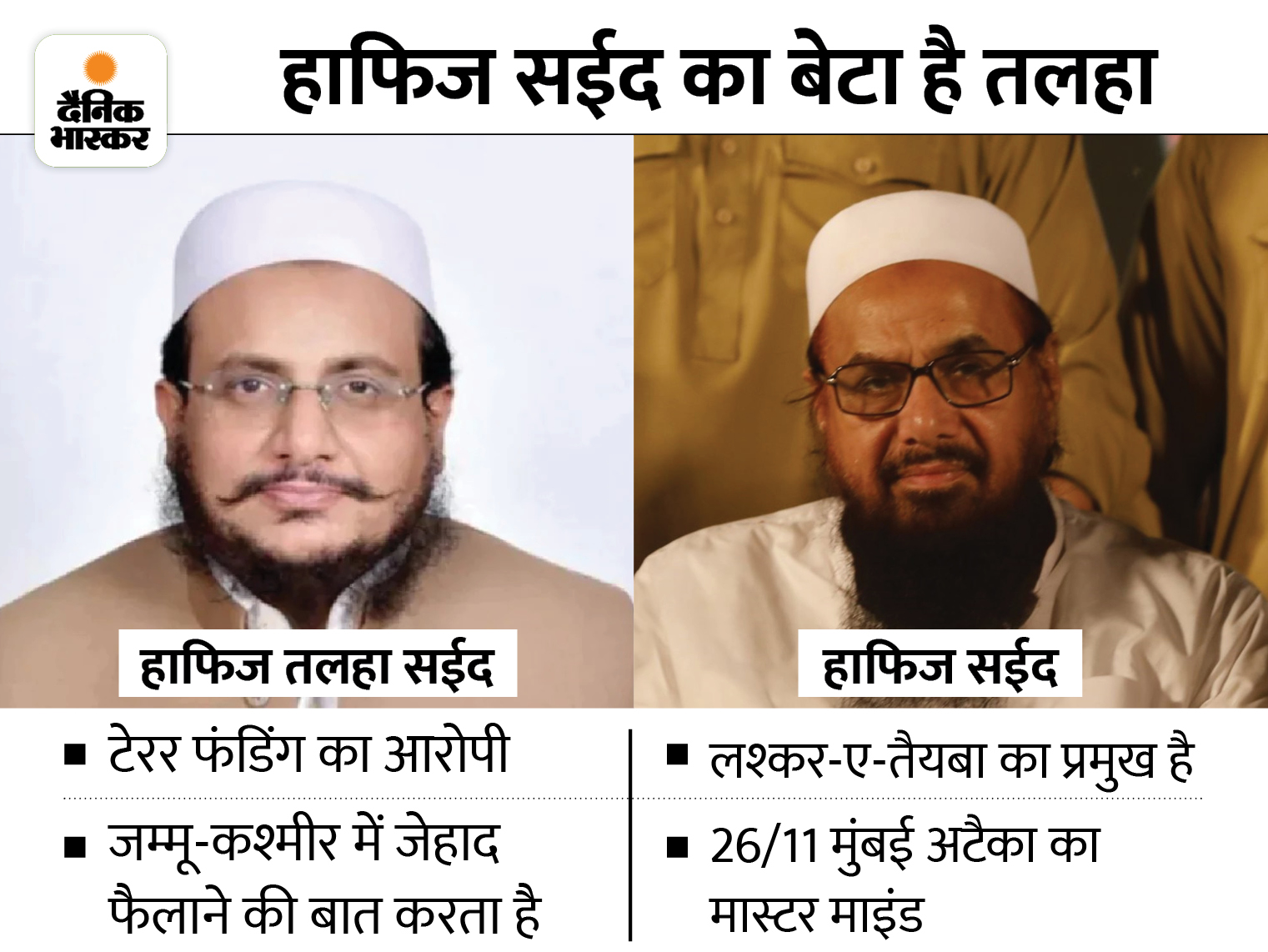 India and America had brought proposals for this in the United Nations Security Council. Hafiz Talha Saeed is the son of Hafiz Saeed, a prominent leader of the terrorist group Lashkar and the mastermind of the 26/11 Mumbai terror attacks. In April this year, he was declared a terrorist by the Government of India.

1267 Terrorists are blacklisted through Al Qaeda Sanction Committee
The United Nations responds to terrorism by imposing sanctions on criminals. The UN Security Council sanctions terrorists under the 1267 Committee (Sanction Regime). This committee was formed in the year 1999. It was further strengthened after the terrorist attacks in the US in September 2001. It is now known as the Islamic State Group and the Al Qaeda Sanction Committee.

What happens after being declared a global terrorist

‘Who Started It?’: Putin Says Strikes on Ukraine’s Power Grids Likely to Continue