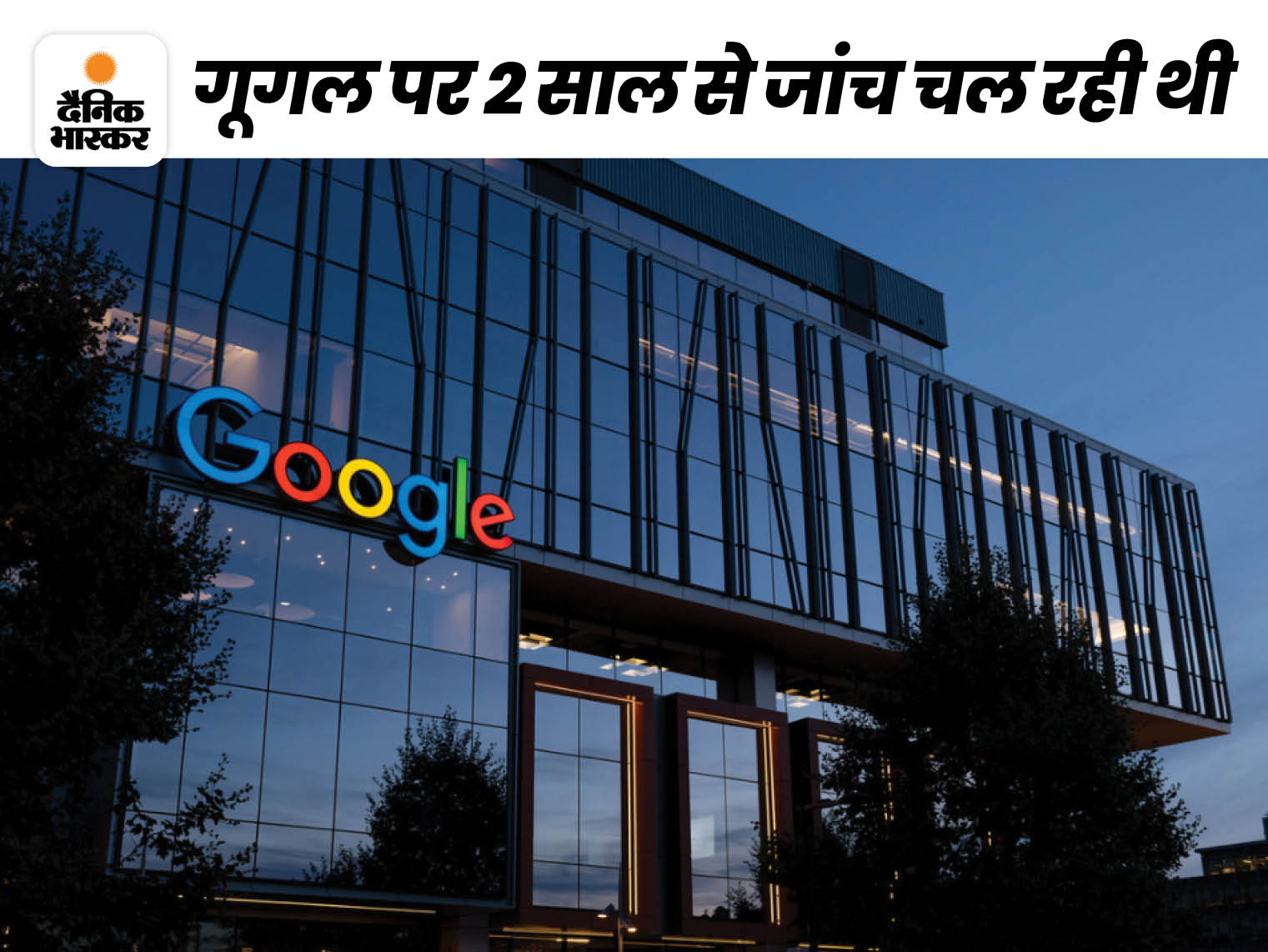 Along with imposing the fine, the CCI has ordered Google to stop the unfair business practice. Also said that Google should update its service as soon as possible.

In a two-year probe, the CCI found Google India guilty of unilateral dominance in the market. Google was also reducing competition and innovation by putting pressure. Google was making various errors in search results, music, browser, app library and other services.

Google apps are pre-installed in mobile
The CCI alleged that Google used to pressure mobile phone and app makers into one-sided contracts. With this, Google’s apps are already installed in any new mobile. They can’t even be uninstalled.

This forced users to use Google apps under compulsion. Due to this, the usage time of Google apps increased and the rest of the apps started getting damaged.

Case also happened in America
According to reports, even in Texas, America, Google was accused of collecting biometric data of millions of users. For this, Google was not even taking the permission of the users.

Govt Recognises 84,102 Entities as Startups as on November 30

Nirmala Sitharaman, 5 Other Indians Among Forbes’ 100 Most Powerful Women